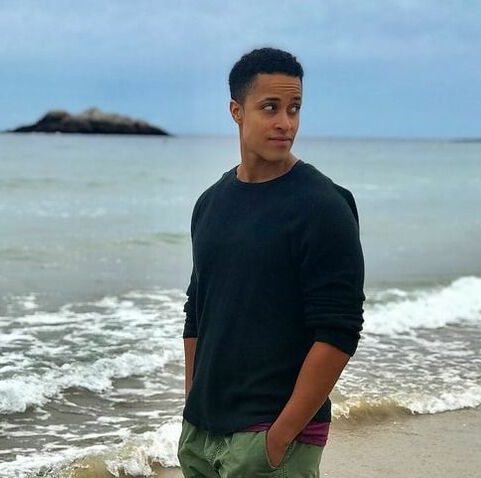 Mikelina’s work focuses on reducing jail incarceration and racial and ethnic disparities in the criminal justice system through research, writing, and providing technical assistance to local jurisdictions. Prior to joining The Brave House, Mikelina served as the Chief Program Officer for the nonprofit social enterprise InnerCity Weightlifting, a street violence reduction program serving street and gang-involved young adults by connecting them with new resources, networks, and opportunities. She now supports the organization’s work in an advisory role.

Mikelina became interested in social justice issues in college, where she spent her four years organizing around LGBTQ issues in rural parts of Texas. In law school, she narrowed her focus to issues around criminal justice, recognizing it as a system that has implications for all areas of social justice, and therefore an opportunity to facilitate great impact. Mikelina holds a JD from Harvard Law School, where they served as co-president on the board of Lambda and co-founded the Queer and Trans People of Color student organization. Mikelina also has a BA with honors from the Texas A&M University. Mikelina was born and raised in Arlington, TX, where her family and community settled after immigrating from Ethiopia. ​

What does “Brave” mean to you?

To be your most authentic self when the world tells you to be something or someone else.

What song is energizing you today?

Where did your family immigrate from?

WANT TO BE A BRAVE HOUSE AMBASSADOR?

Please send us an email for more details.

We would love to hear from you!

Reach out with any questions or to refer someone for our services. We can’t wait to welcome them to our sisterhood.

The health and wellbeing of our staff and clients is of the utmost importance. While we deal with the effects of the coronavirus, our office will be closed. Our staff continues to work to serve our clients and communities, and can be contacted by email. Find out more information here. Ok